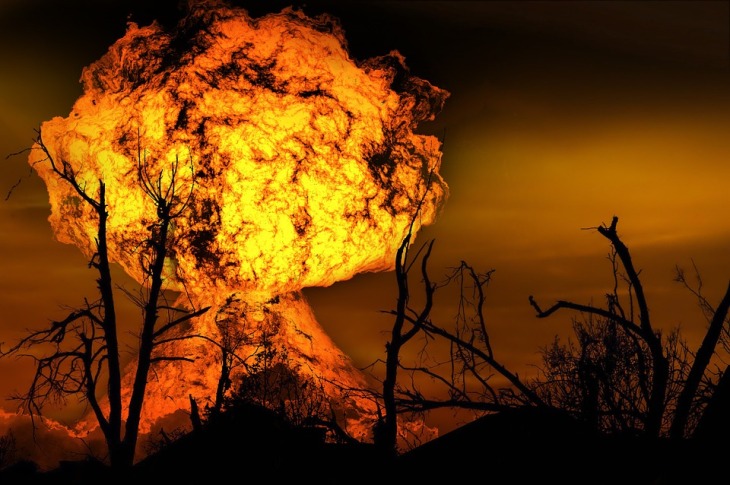 Tall. Handsome. Dressed in a black slim-fit suit. Joseph Bibamke, paced around his massive office. On the wall in front of him hung a portrait of the last colonial prime minister to occupy the office. Everyday when Joseph entered the office, the prime minister stared down at him, haunting him, pressuring him to do better.

To many the former prime minister’s picture was a symbol of 40 years of oppression but to Joseph it was a symbolic of the colonial masters’ downfall.  He still relished the day when the flag of the oppressors was pulled down and the flag of the nation was pulled up. Red, black and green, the struggle was bloody, the people had triumphed and they were ready to build the nation through agriculture. JB, as Joseph was fondly known was ready to take the country to greater heights. He was the right man for the job and he would ensure that no one came in the way of his vision for the country. He was the president… for life.

Although the oppressors  had been vanquished, JB still had another war brewing within his country. Some disgruntled elements, calling themselves the People’s Revolution were up in arms against him. They labelled him a dictator, a corrupt devil who had no regard for the people’s welfare and human rights. They accused him of stealing the nation’s wealth, enriching himself while the masses lived in abject poverty. As far as JB was concerned all of what his opponents were saying about him was utter rubbish. He was the people’s saviour.

End of Part one

I'm a creative. An award winning storyteller. I write films, plays, short stories, novels and poems. I'm also a graphic artiste and photographer. I'm an athlete too. I love running. I'm author of an award winning book, Unmasked: A Collection of Short Stories & Poems. I have a number of films, TV series and plays to my credit as writer, actor, director or producer. #Mfiti, #Red Bag, #Silent Voice, #LSK Heroes, #Redemption, #ZedMan, #Living with the Enemy, #Without a Kiss, #Rewind, #The Last Steps, #Town Boy and many more. View all posts by Henry Joe Sakala